So here it is, my first wedding post using medium format film from my new (to me) old Contax 645 film camera. The stills just come alive when shooting into the sun, so I’m going to try to shoot the “golden hour” on film for weddings going forward.

This process is slow but I think the results are worth it. I have to send off the film to be developed and scanned, which takes time, and for a control freak like me – out of my hands!

All the images were shot with a Contax 645, Portra 400 film and processed at UK film labs. 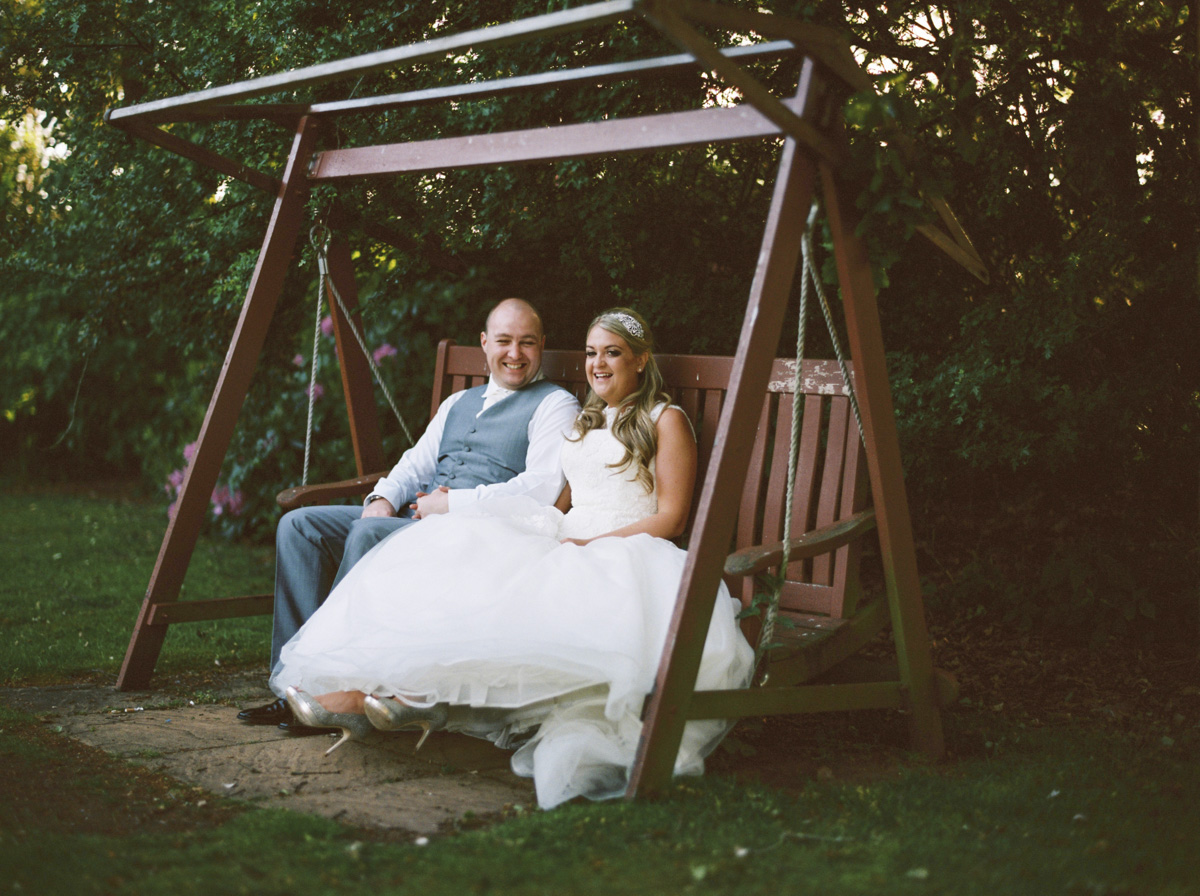 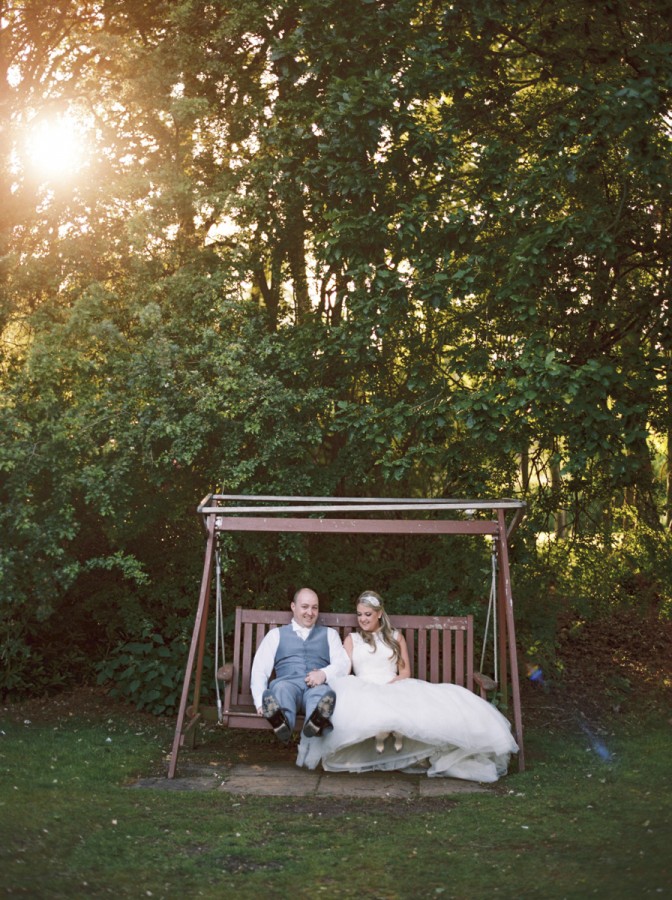 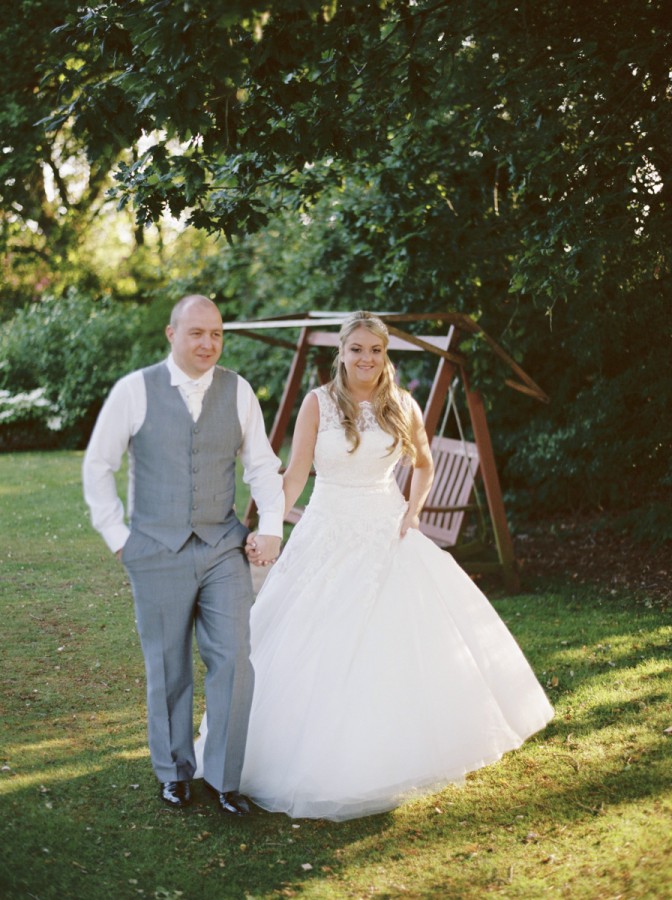 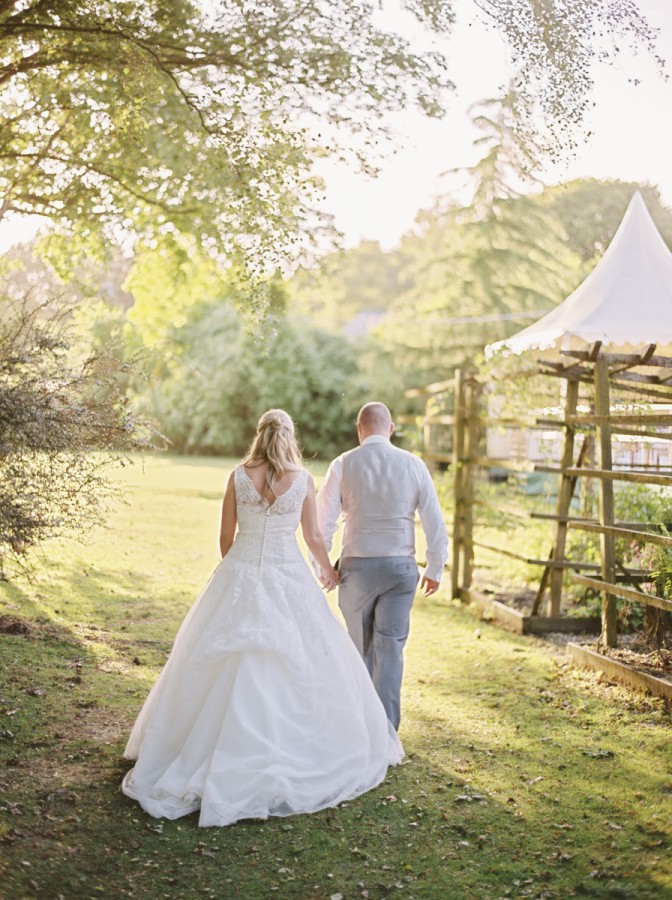 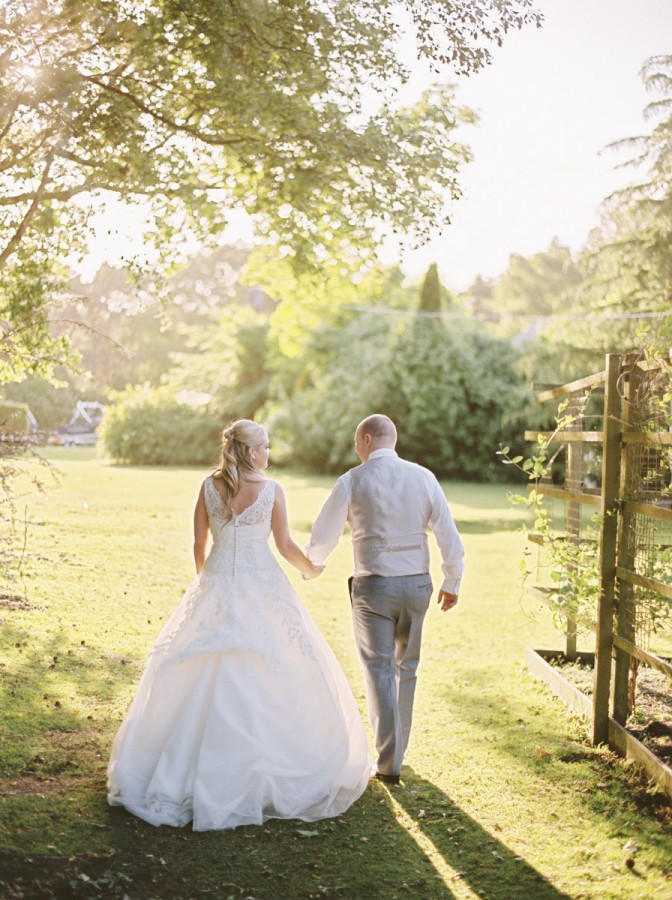 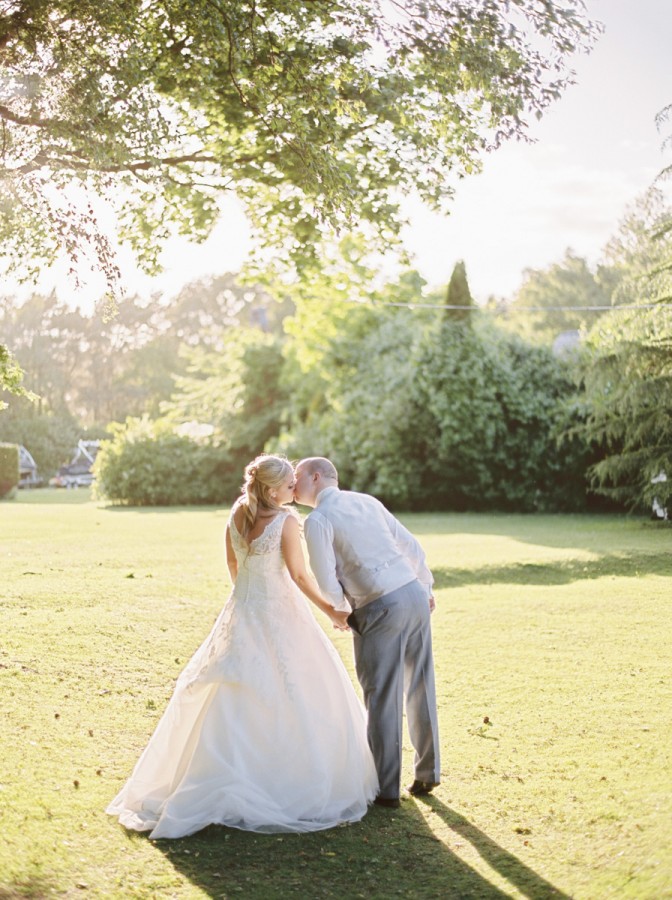 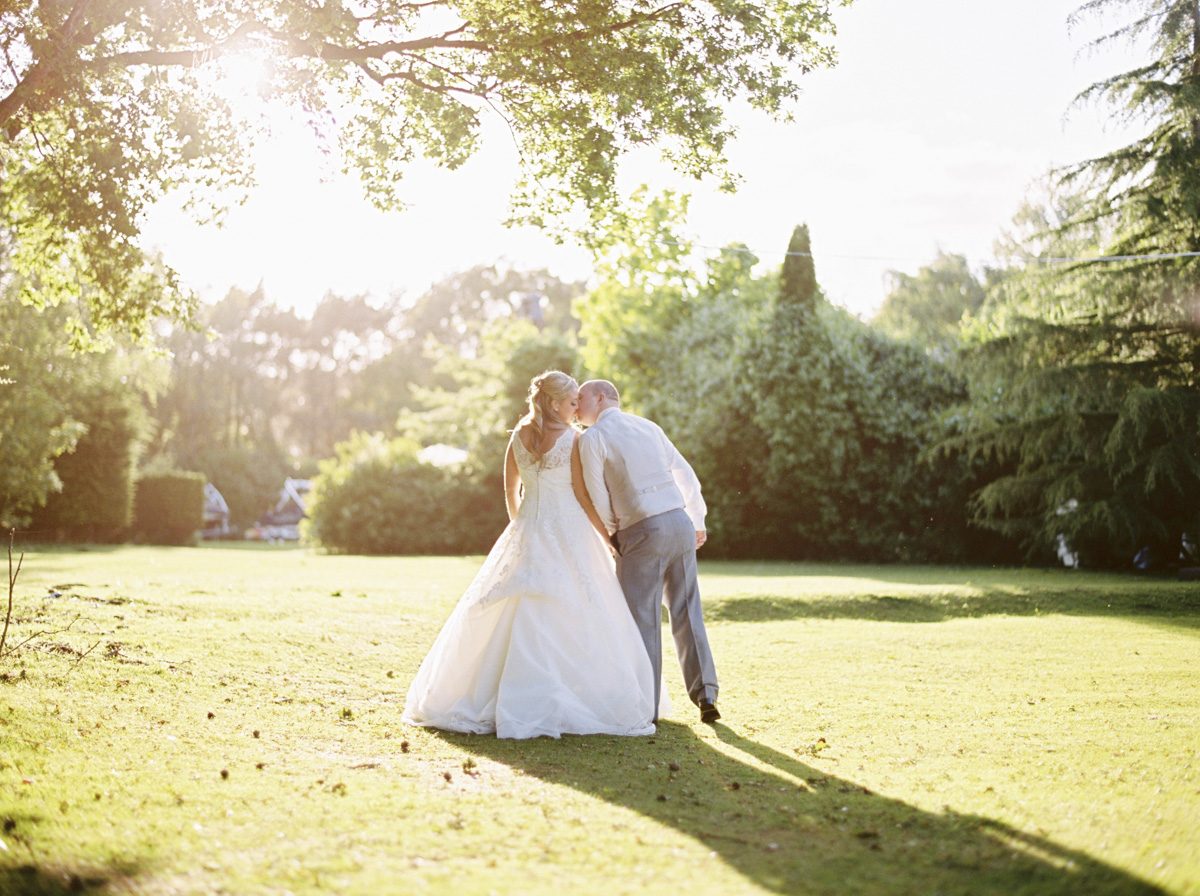 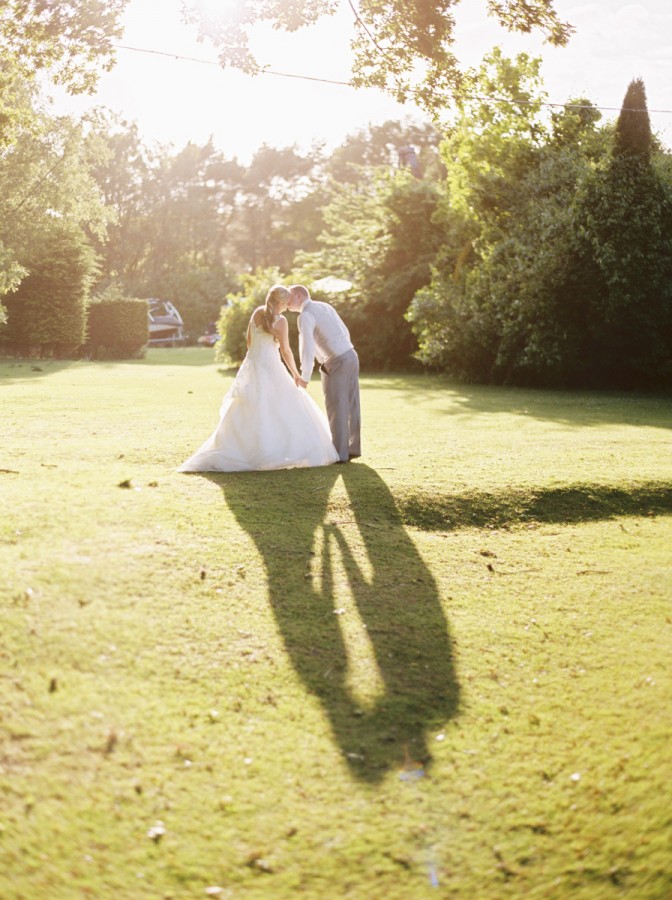 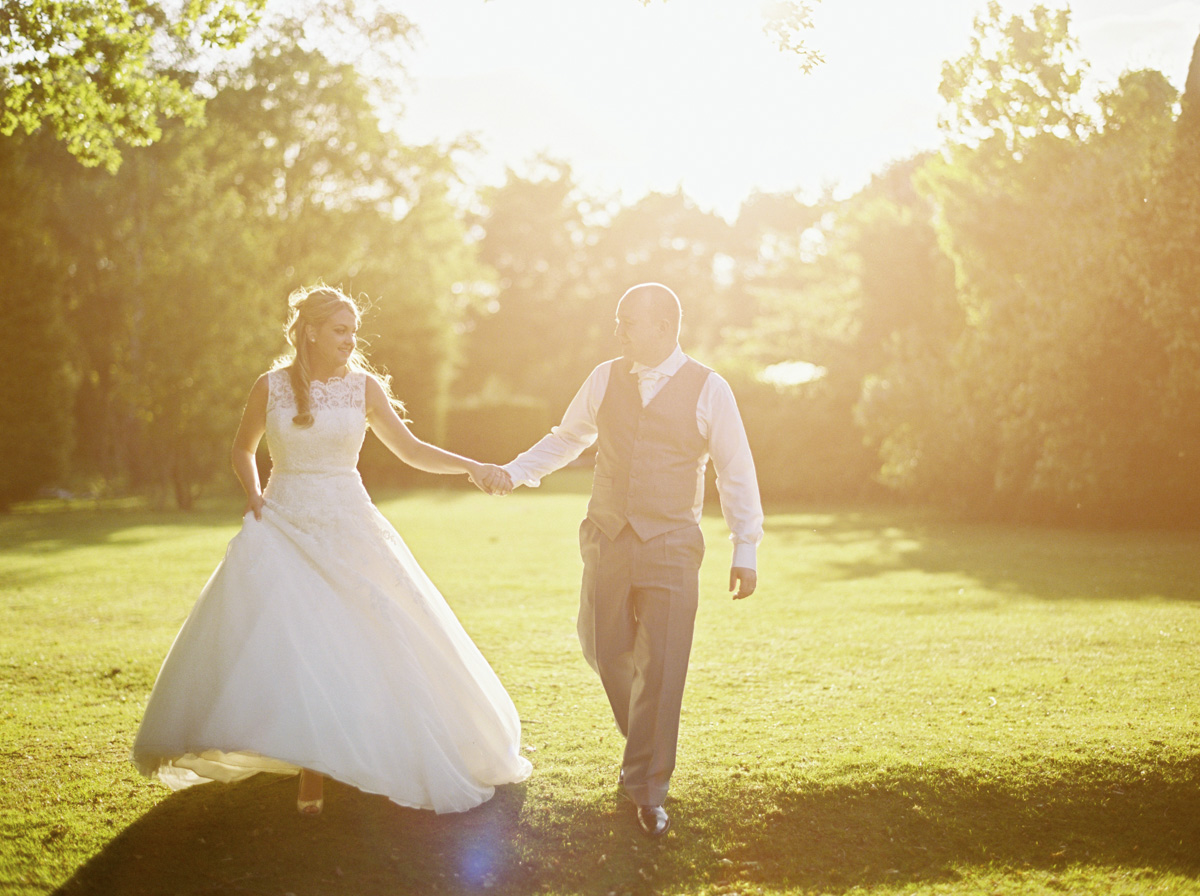